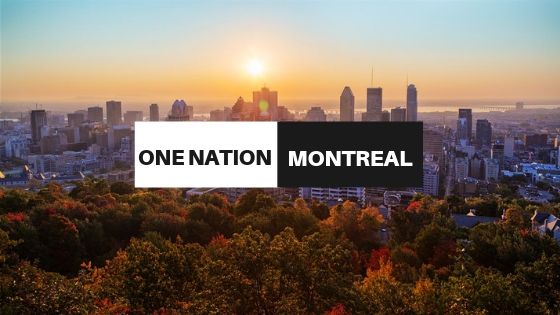 One Nation strives to give international students an opportunity to discover Canada and learn a new language. It is a one stop destination that allows the students a smooth integration and takes care of all the logistics from the get-go.

One Nation offers you the possibility to learn English or French as a second language a stimulating environment. 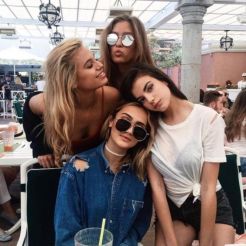 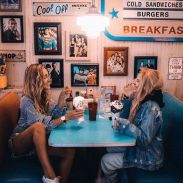 Canada offers a first-class education system, a high quality of life, and a safe, welcoming environment.The United Nations ranks Canada 8th out of 169 countries on the 2010 Human Development Index, which measures the level of development and standard of living.

Canada tops the list of educational spending per capita of all the countries in the Organization for Economic Cooperation and Development. Canadian universities are internationally regarded for their high academic standards and emphasis on research in post-secondary education. In 2012, four Canadian universities claimed Top 100 spots in the ARWU Shanghai Rankings (University of Toronto, University of British Columbia, McGill University, McMaster University) while five more ranked in the Top of the QS University Ranking (Université de Montréal, HEC Montréal, University of Alberta,  Queen’s University, University of Waterloo). Besides, the Canadian government and private sector support research in a number of cutting edge fields, including telecommunications, medicine, agriculture, computer technology, and environmental science.

Want to make a career in Canada! Choose among the many programs that we offer and we will help you succeed. 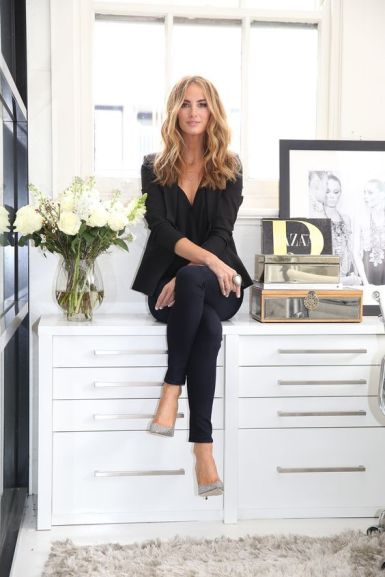 In the wake of an unstable U.S. economy, many immigrants are now looking to other countries for new opportunities. Canada has been ranked as one of the most vibrant and efficient markets for labor.

Many have predicted that its 2015 budget will be more balanced than countries such as France, the United States, Italy, and Japan. This is a sign of a strong economy that offers the prosperity and mobility that immigrants are looking for.

Canada has a strong reputation for its openness to immigrants. There are no anti-immigration political parties. This underscores the progressive attitudes of Canada, and sets it apart from other destinations that immigrants might consider.

This has influenced the world’s view of Canada. A large proportion of the world’s population recognizes Canada as a nation that respects freedoms and individual rights, welcomes immigrants, tolerates differing races and cultures, and offers a high quality of living.

Immigrant parents value a high level of education for their children. Canada’s affordable education system has contributed to its appeal to immigrants. It is considered one of the best educational systems in the world, and is easily accessible due to its affordable costs.

For parents immigrating to Canada, the high standards of its education provide future opportunities to their children that they might not otherwise have access to. Canadian diplomas and certificates are viewed by many as equivalent to those of the U.S.

This has increased the number of immigrant students in the country. It has increased the level of academic talent that Canadian companies look for in their own development efforts, and further stimulates a strong economy.